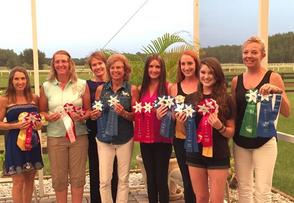 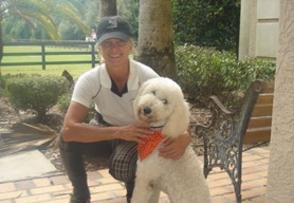 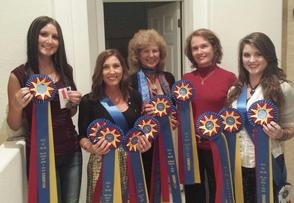 "I strive to bring out the best in every horse and rider, regardless of breed, gender, age, or talent." ​ 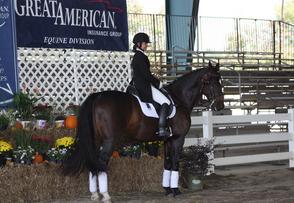 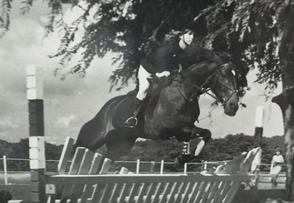 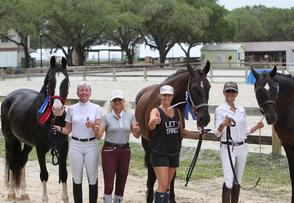 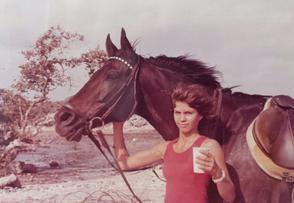 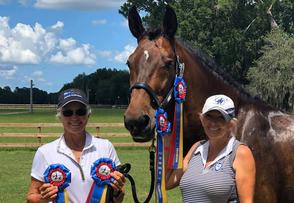 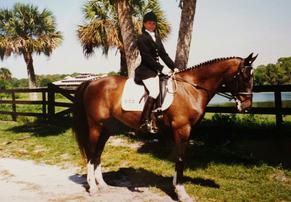 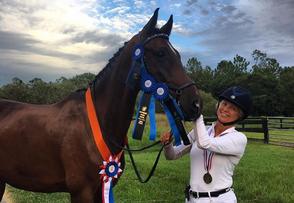 Born in 1954 in New Orleans to Dutch and Venezuelan parents, Elizabeth started her equestrian career doing western pleasure in 1959 in Venezuela.  After moving to Curacao in 1965, she trained in show jumping and dressage. She also spent much of her time retraining Thoroughbreds from neighboring islands, as well as the occasional cross country course. After 14 years, she decided to follow her passion and strictly study dressage.  From 1985 - 1991, Elizabeth trained at Goodwood (England) with John and Charlotte Lassetter.  And in 1991, she moved with her family to the United States.  Elizabeth speaks four languages: Dutch, Spanish, English, and Papiamento, and can conduct riding lessons in the first three. She currently trains with Sue Kolstad, and Charlotte Lassetter. Elizabeth has two wonderful sons, and four beautiful grandchildren.

​Elizabeth Campbell teaches riders the fundamentals of horseback riding and prepares them for a safe and pleasurable lifetime experience interacting with horses.  She develops horses to their full potential in a natural and nurturing training regime.